An incredible Asian stir fry. One of my personal favorites. 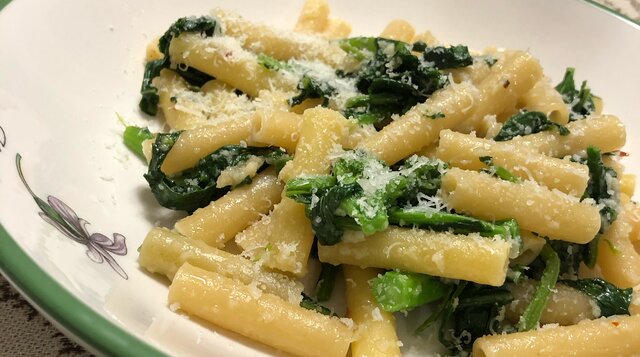 This is a very popular winter dish in Italy. Broccoli rabe is sauteed then tossed with anchovies, garlic, bread crumbs and grated Pecorino Siciliano cheese. This version was given to me by a Sicilian friend. Enjoy with a nice hearty red wine and you’ll be ready for any winter weather! Garnish with a little more […] 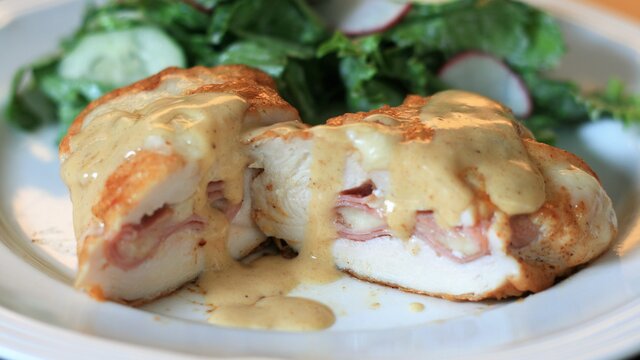 ‘Cordon Bleu’ is a French term, literally translated as ‘blue ribbon’, that originally referred to an award for culinary excellence given to women cooks! The term can now apply to any superior cook (yes, men too), and also to this dish (chicken, ham and Swiss cheese slices, breaded and sauteed). This yummy version adds paprika […] 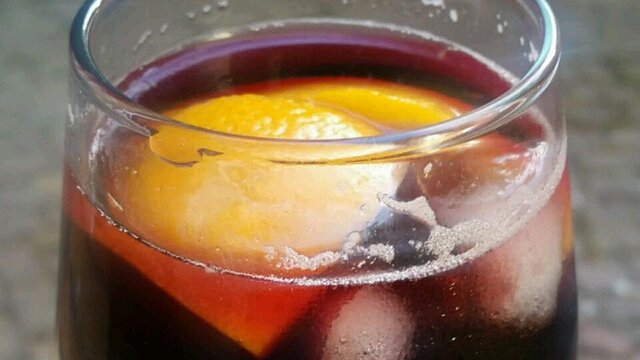 When I was living in the Basque region of Spain, this was a traditional drink served everywhere. It is pronounced ‘Cali-mot-cho’ and is traditionally served over ice with a slice of lemon.